Pancakes like these are served all over China as street food and are a favourite late-night snack with a small bowl of warmed, sweetened soya milk. They’re traditionally made with Chinese chives, but three-cornered leeks or few-flowered garlic are very similar in flavour. When sliced, three-cornered leeks have a Y-shaped cross-section at the thicker end of the leaf. This can make the slices too bulky to roll inside the dough, so chop finely.

Serve the pancakes hot and crisp from the pan with something to dip them in: sweet chilli sauce or sriracha, or a dipping sauce made with soy sauce, shredded ginger and more chopped three-cornered leek. 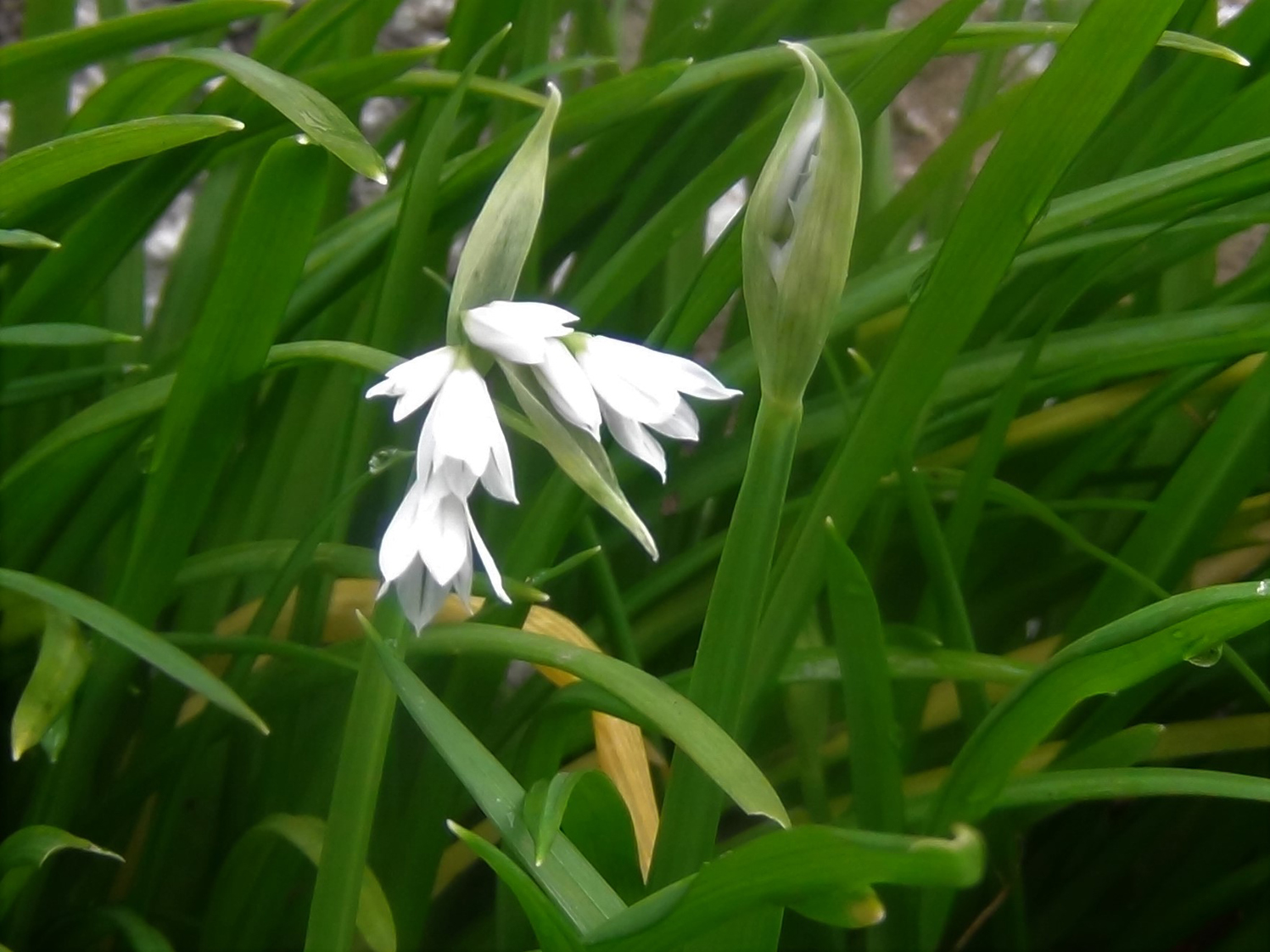 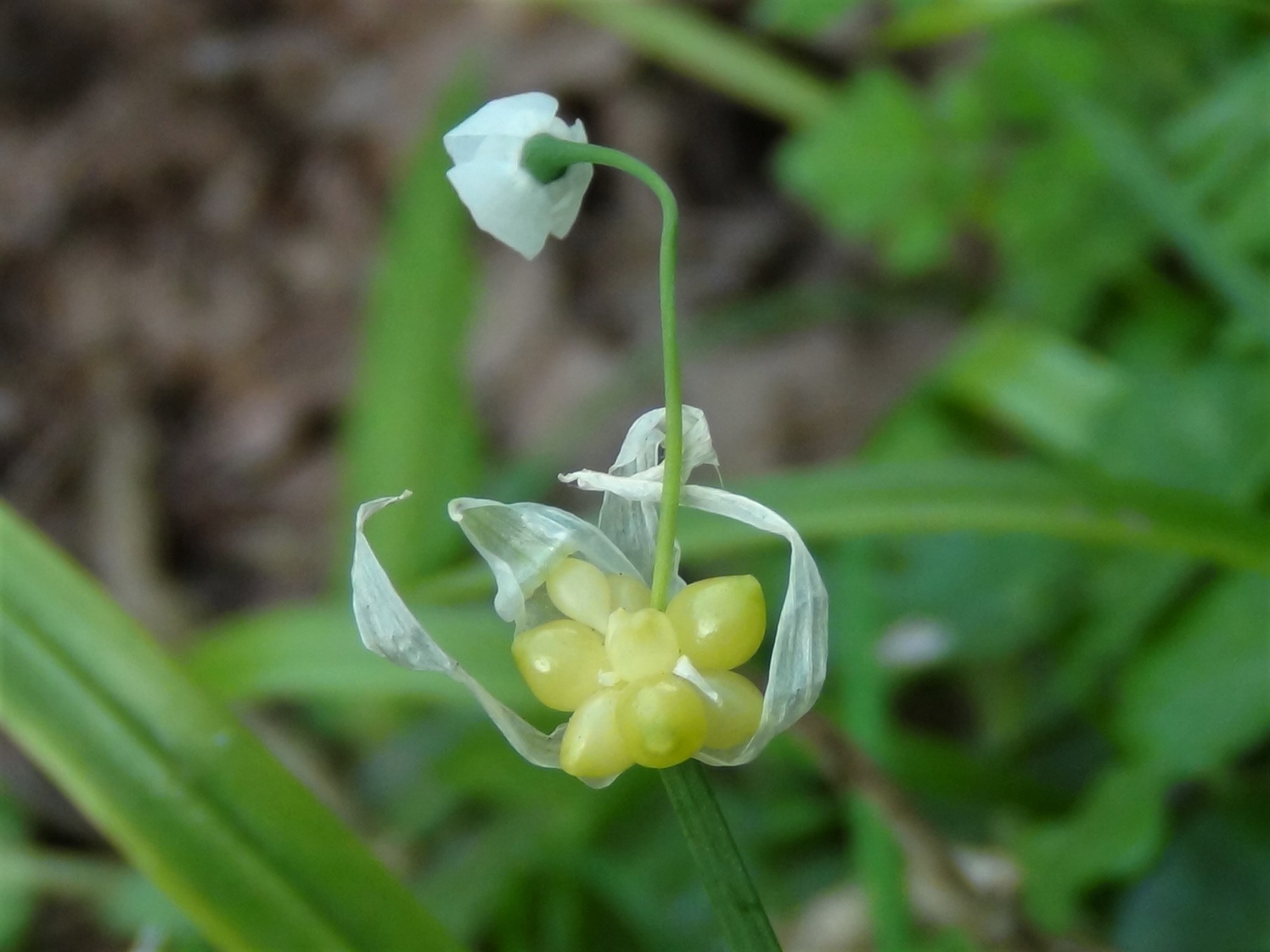 Few-Flowered Garlic
View all our recipes