This recipe is based on an old English one for angelica, a cultivated plant closely related to wild Alexanders. Like its cousin, Alexanders has a mild anise flavour. Candying is a way of preserving using a sugar syrup: the cooked, peeled Alexanders stems are steeped until they become saturated. Use thick, juicy stems from lower down the plant later on in the season.

Candied angelica is not seen much nowadays, but the older ones among us might remember it as the little vivid green diamonds that were once used to decorate cakes, usually placed on either side of a glacé cherry. Without chemical colourings, the Alexanders stems turn a lovely translucent amber. Cut them into pieces for decoration, add them to cakes and cookies as you would candied peel, or simply serve as a sweet treat to nibble with a cup of tea. 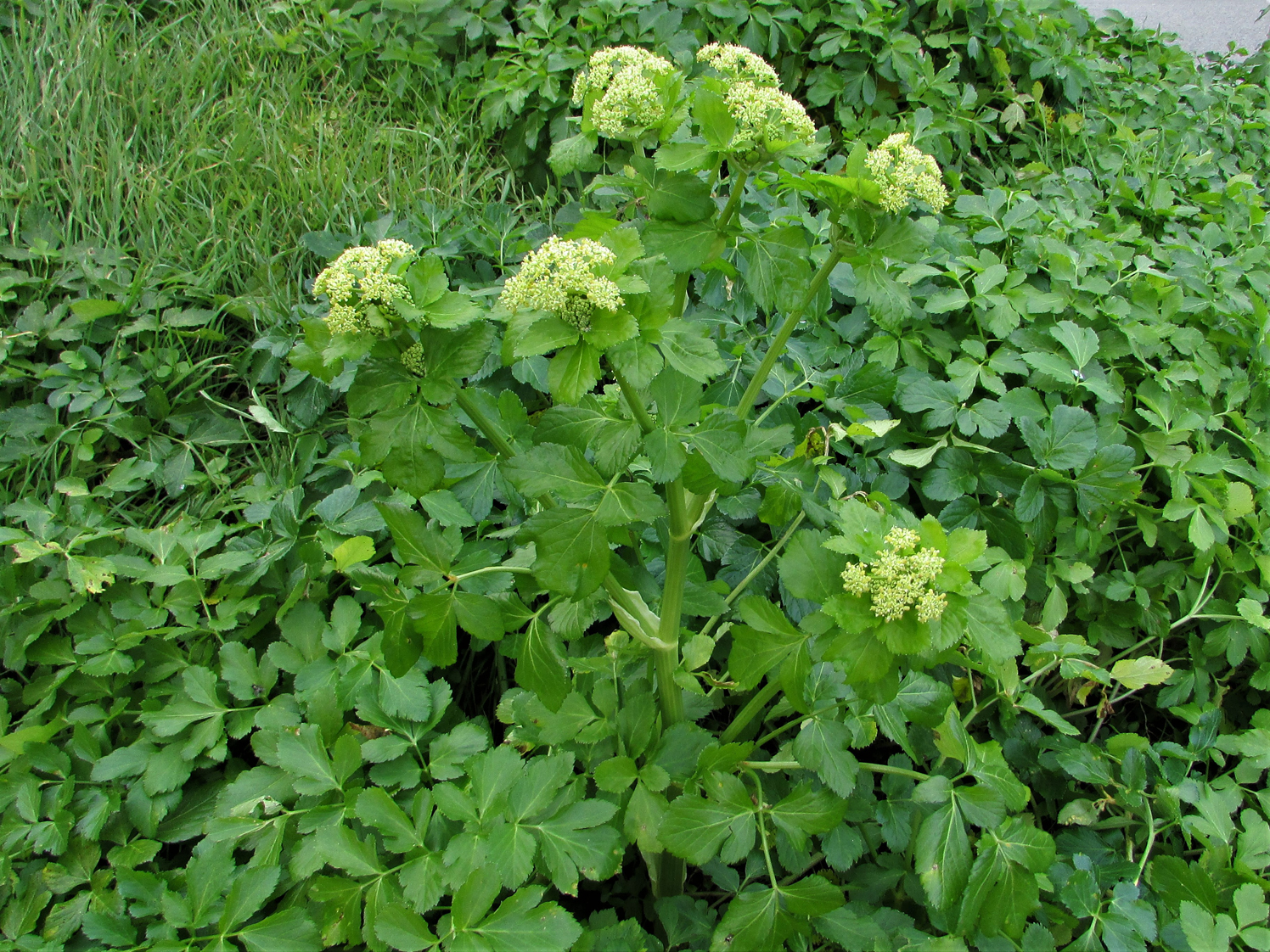 Alexanders
View all our recipes