Made by steeping unripe green walnuts in alcohol, this dark, nutty liqueur is traditionally made in the Emilia-Romagna region of northern Italy, where it is known as nocino. Historians believe it actually originated in the British Isles, made by Pictish tribes for their midsummer rites. It is thought the recipe was taken back to Italy by Britain’s Roman occupiers.

Nocino is very simple to make but you need a little patience (the nut kernels are steeped in vodka for six weeks, and the resulting liquid is best left to mature for a year before drinking). You also need to take a bit of care: the sap of the green walnuts and the resulting dark liquid will stain skin, clothing and work surfaces. Wear gloves when handling and preparing the nuts, and take extra care when straining and bottling the liqueur.

Pick the walnut fruits before the nuts begin to harden inside – test one by seeing if you can push a skewer right through without any resistance – usually around late June.

You can vary the other flavourings – some recipes use cinnamon, anise or vanilla and substitute orange zest for the lemon – but we’ve used the forager’s favourite, wood avens root, for its delicious clove-like warmth.

To make a Walnut Old Fashioned: combine 60ml bourbon with1½ tablespoons nocino and 4 dashes Angostura or orange bitters in a mixing glass with ice. Stir until chilled. Strain into a tumber and add fresh ice. Garnish with a strip of orange zest and some brandied cherries . 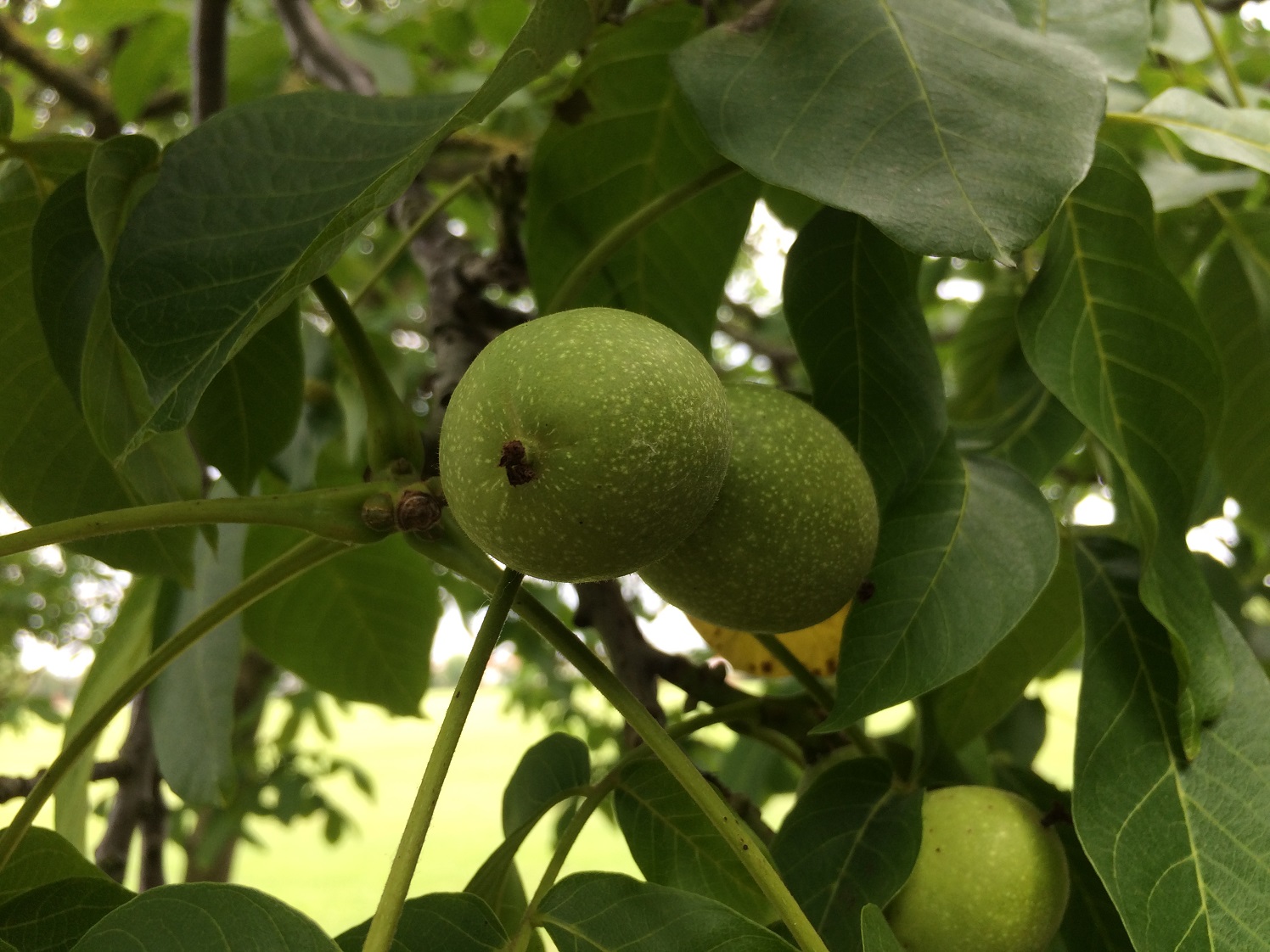 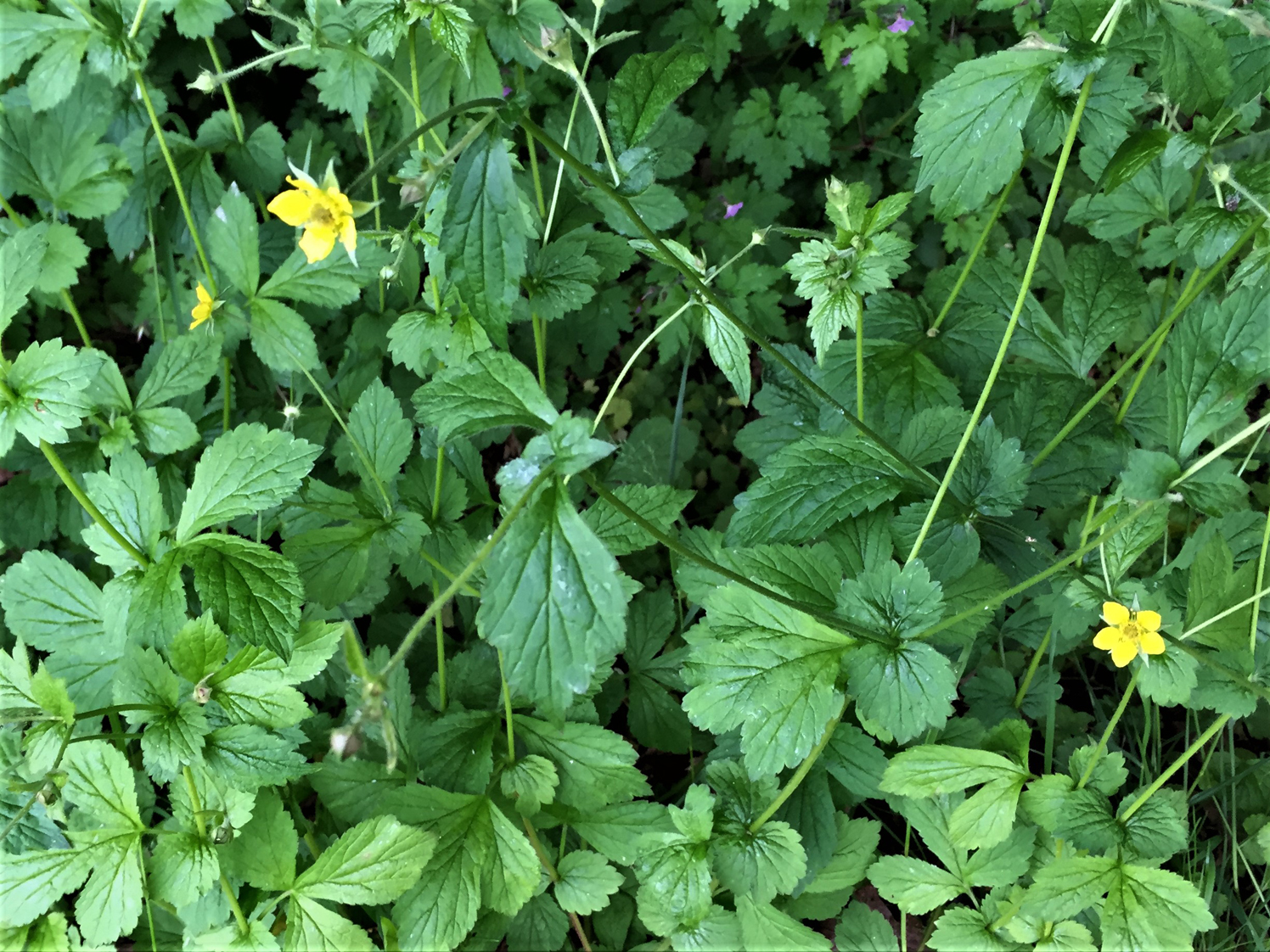 Wood Avens
View all our recipes